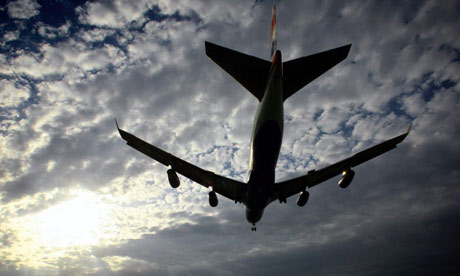 So, airplanes have been driving me crazy for the last two years.  They know when I want to record, and plot to loudly land every five minutes every time I schedule a recording session.  They only bother me when they land, not when they take off, and they seem to decide whether they will take off or land, well, randomly.

Butch from Nashville Airport confirmed this for me.  For two years I’ve wondered why the planes land some days and not others.  I called Butch up recently and he told me much more than I wanted to know about the FAA and noise zones and visual descents (which are much louder than instrument descents and favored by Southwest pilots in particular) and the convenient (to pilots) but problematic (to me) south central runway which points directly at my house.

So I asked him why the planes land on some days and not others.  And he told me:

“Yep.  The planes need to take off into the wind in order to get enough lift.”

“So which way does the wind need to blow in order for my house to be quiet?”

So it was random.  But – and this is a huge but – it is something I can plan for now.  The amazing internet and fabulous weather.com has a 10 day forecast that includes WIND SPEED AND DIRECTION!!!  YEEHAW!!!

Ok, I’m calm again.  Chris Lowry and I recently got the violas recorded for our latest two songs, Time Machine and So Soon, because the winds were blowing from the south by south west at approximately 6 mph that day. 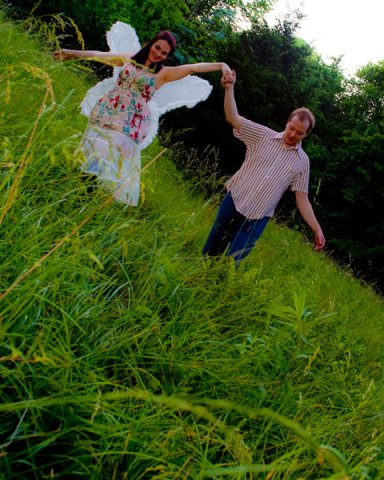